The album was recorded in 14-hour shifts over 12 days: “We were constantly 100% on it so the process was quite intense but also very rewarding. You can definitely hear that on the record.” On the album’s theme, borne out just as much in their creative approach as it is as the lyrics and instrumentation, they say: “We wanted to write about everything instinctual in mankind, individual desires and true will. Transgression and the seductiveness of unreason.”

Unsurprising, then, that ‘The Bestial Light’ is such a primitive, borderline-depraved affair; one that constantly feels like it’s hurtling towards an edge that you’re never quite sure you want to look over.
Opening-track ‘Breeding’ is a discordant, austere piece of work full of tension. As they do throughout the album, the vocals shift from bleak spoken-word to throat-shredding screams whilst the instrumentation dissolves from dark, pulsing drones into heavilydistorted chaos. Perhaps perfectly articulating this duality, titletrack ‘The Bestial Light’ comprises a spoken-word piece over an ominous, slow-building drone whereas lead single ‘Eden in Reverse’ rides a filthy, heavy groove that’s punctuated by stabs of noise, the vocals at their most unhinged and tortured. Similarly, where ‘Piss Christ’ is an no-holds-barred piece of jagged, screeching post-punk noise, the following track, ‘Sacred Cunt of the Universe’ (described by the group as “a love-song for Venus”), is a trance-inducing instrumental piece complete with cinematic saxophone.

Always ones to enshrine their work in some manner of obscure imagery and theme, ‘Self’, an exercise in distorted post-punk repetition, is inspired by the ideas of psychoanalyst Carl Jung and occult artist Austin Osman Spare (“It’s not just about the contradictions of the Self, but also Self-Love. It describes a mental state in which the Ego is able to enter a state of no limitations”).
On ‘Pleasure’, atop the cold guitars and dual drums beating into each other like a dialogue, the lyrics talk of “worshipping the sun”, the anguished, synth-driven album-closer ‘Levelling Dust’ is a song about Existentialism and the previously-mentioned ‘Eden In Reverse’ describes “the decline of the decadent and beautiful ancient Rome and the rise of Christianity and conservatism.” 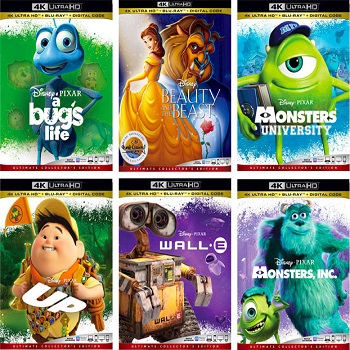 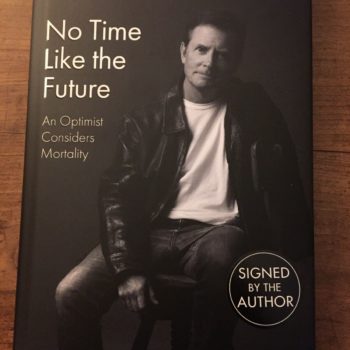 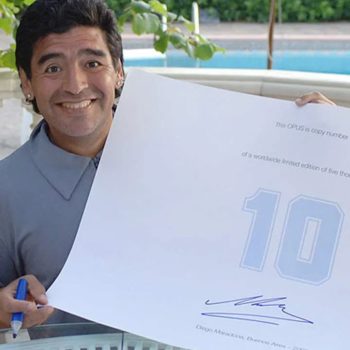 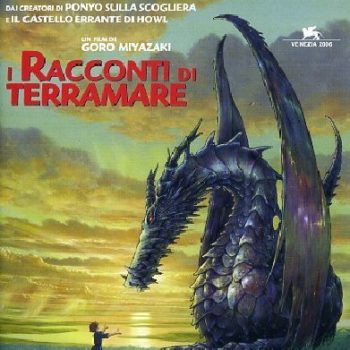 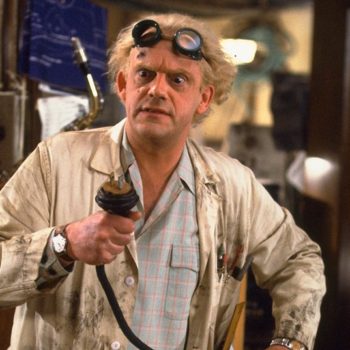 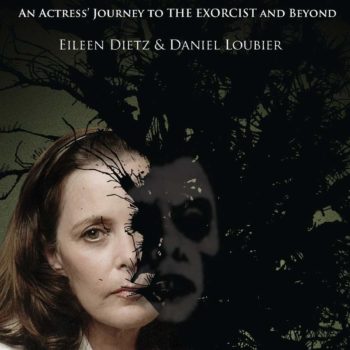 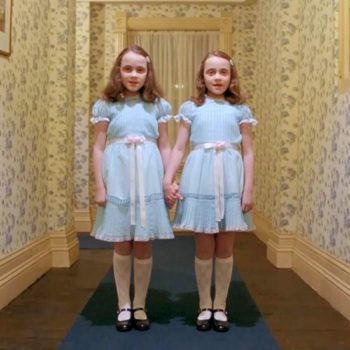