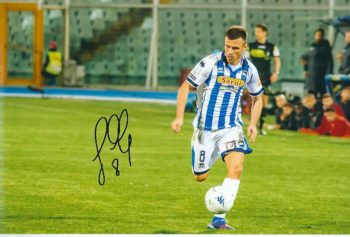 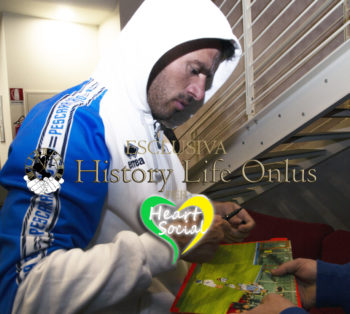 Ledian Memushaj (born 7 December 1986) is an Albanian professional football player who plays as a central midfielder for the Italian club Pescara and the Albania national team.

On 1 September 2014 Memushaj signed for the Serie B club Pescara on 1-year contract.

Due to the injury he suffered in May 2014, he missed Pescara’s first 7 matches of the 2014–15 Serie B season. He made it his debut on 12 October 2014 by coming on as a substitute for Gabriel Appelt Pires in the 87th minute against Crotone; Pescara won the match, 1–4. He was an unused substitute for the next week match on 17 October 2014 against Vicenza (1–1), but a week later Memushaj started in the match against his previous team Carpi, but the match finished as a bad loss with a 0–5 result. A week later, Memushaj scored his first goal for Pescara in a 1–1 draw against Bari. On 27 December 2015, Memushaj scored the winning goal in the game against U.S. Latina Calcio, but was subsequently sent off the pitch after kicking a microphone on the sidelines as part of his goal celebration.